* Hinckley said the first two first, and then when we explained that we wanted actual things to “touch” he gave the second two. 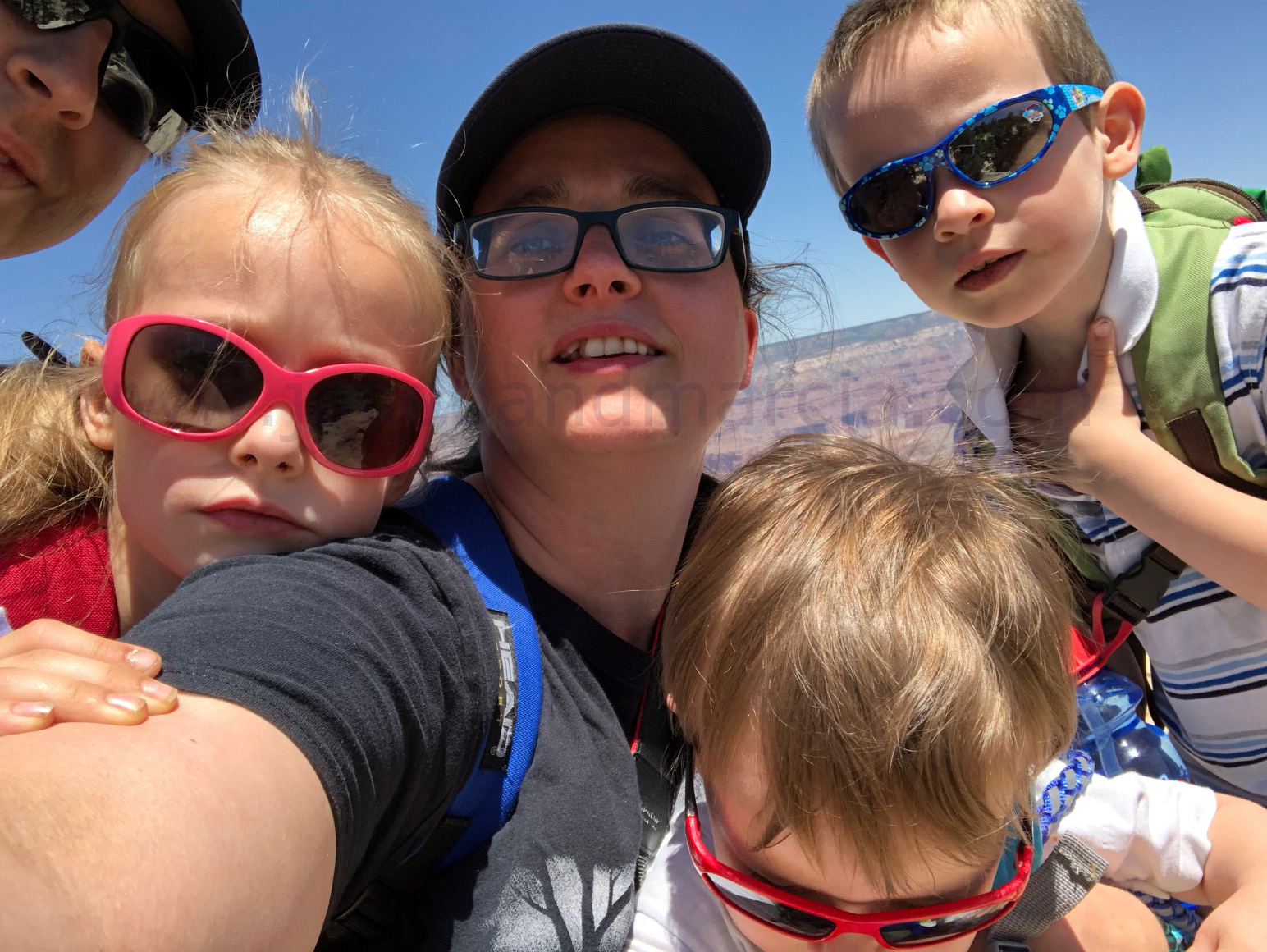 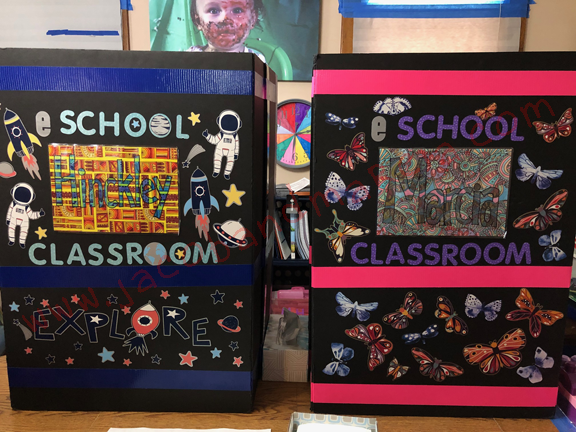 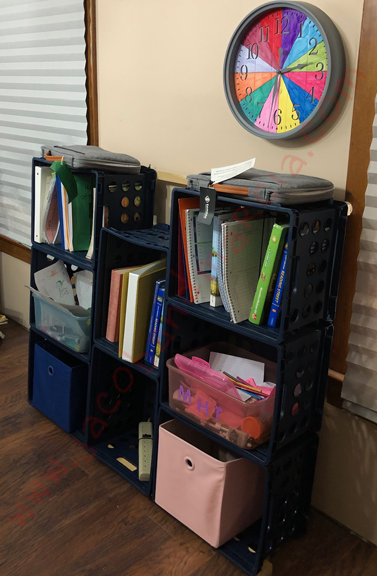 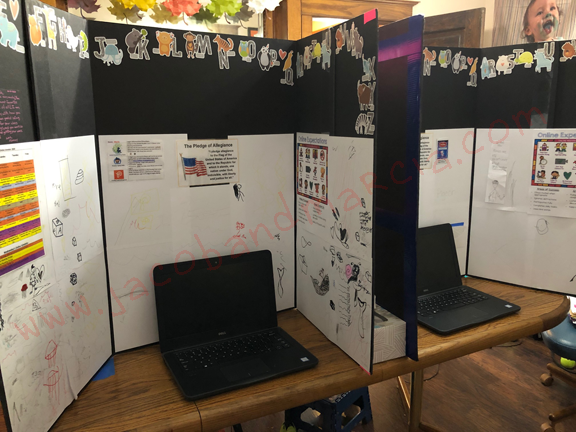 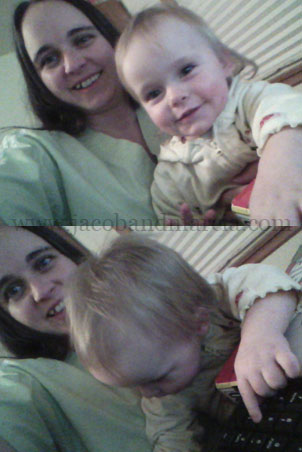 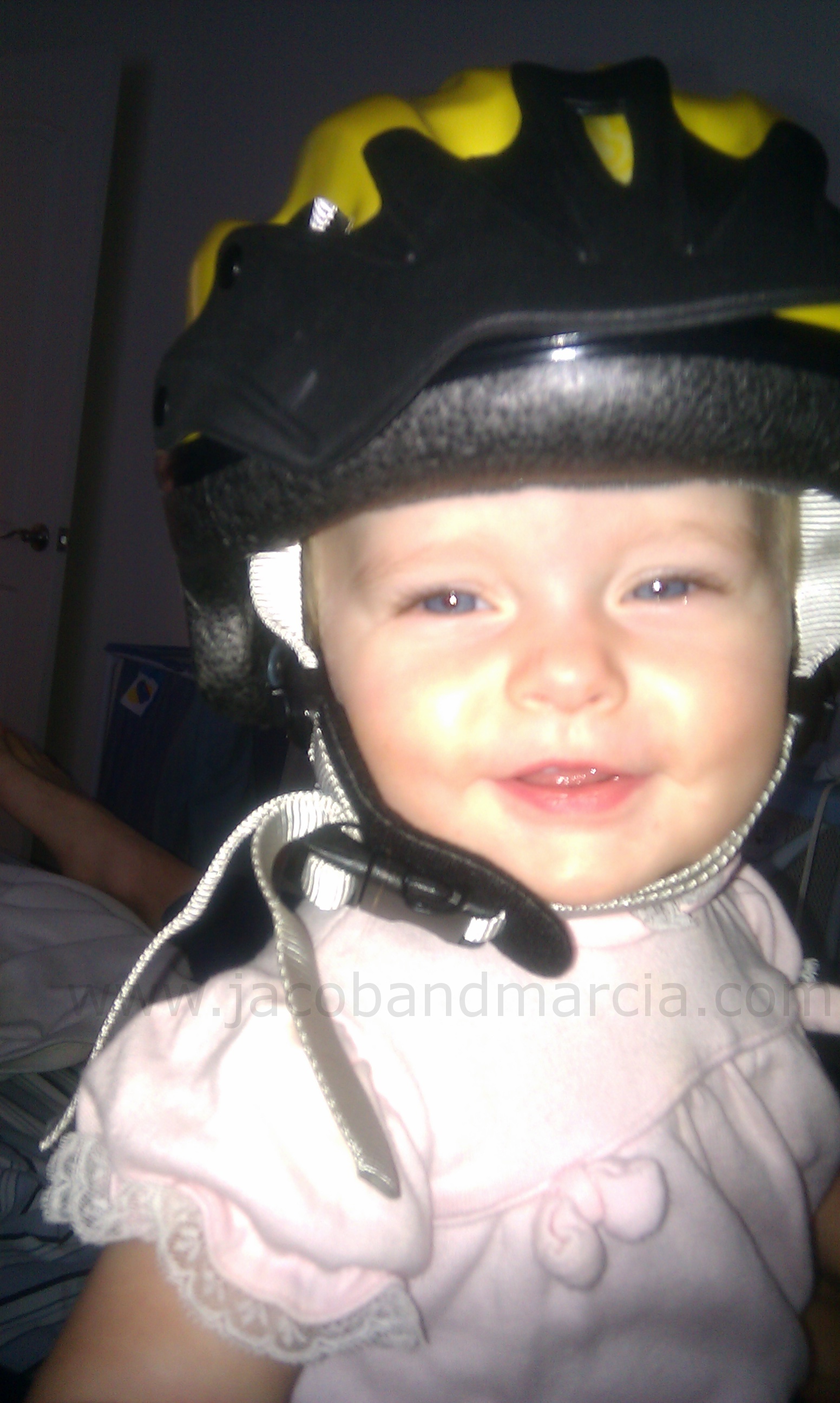 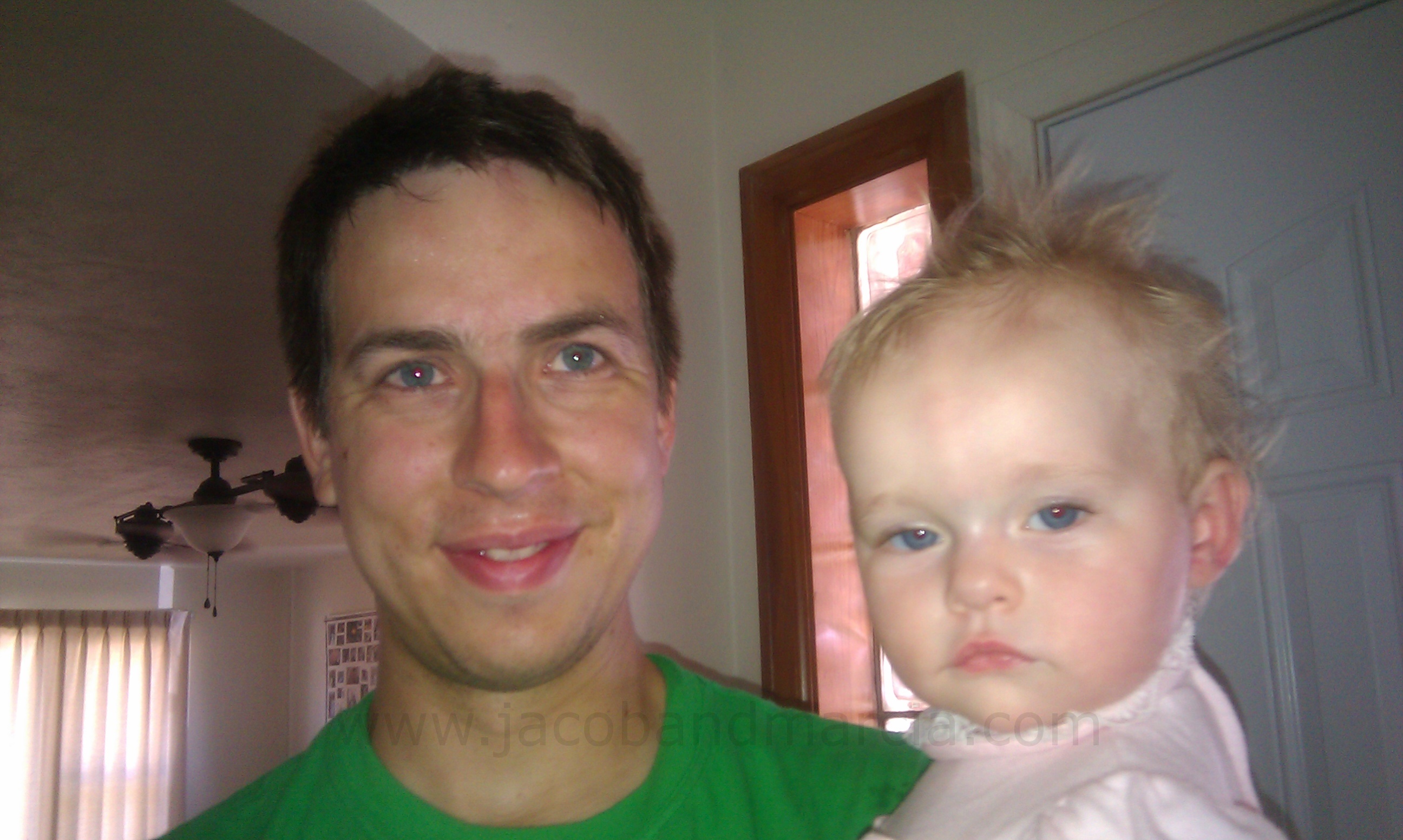 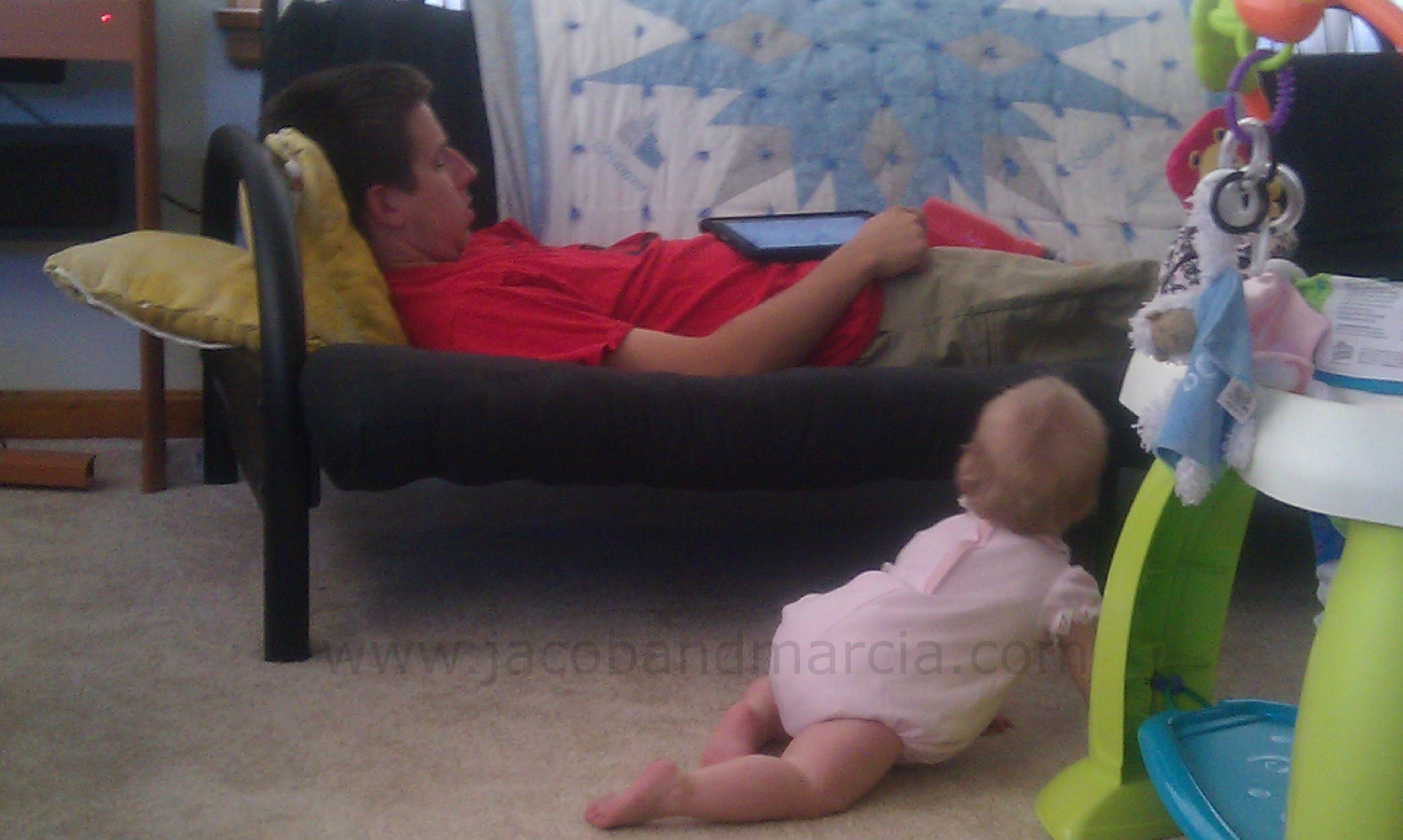 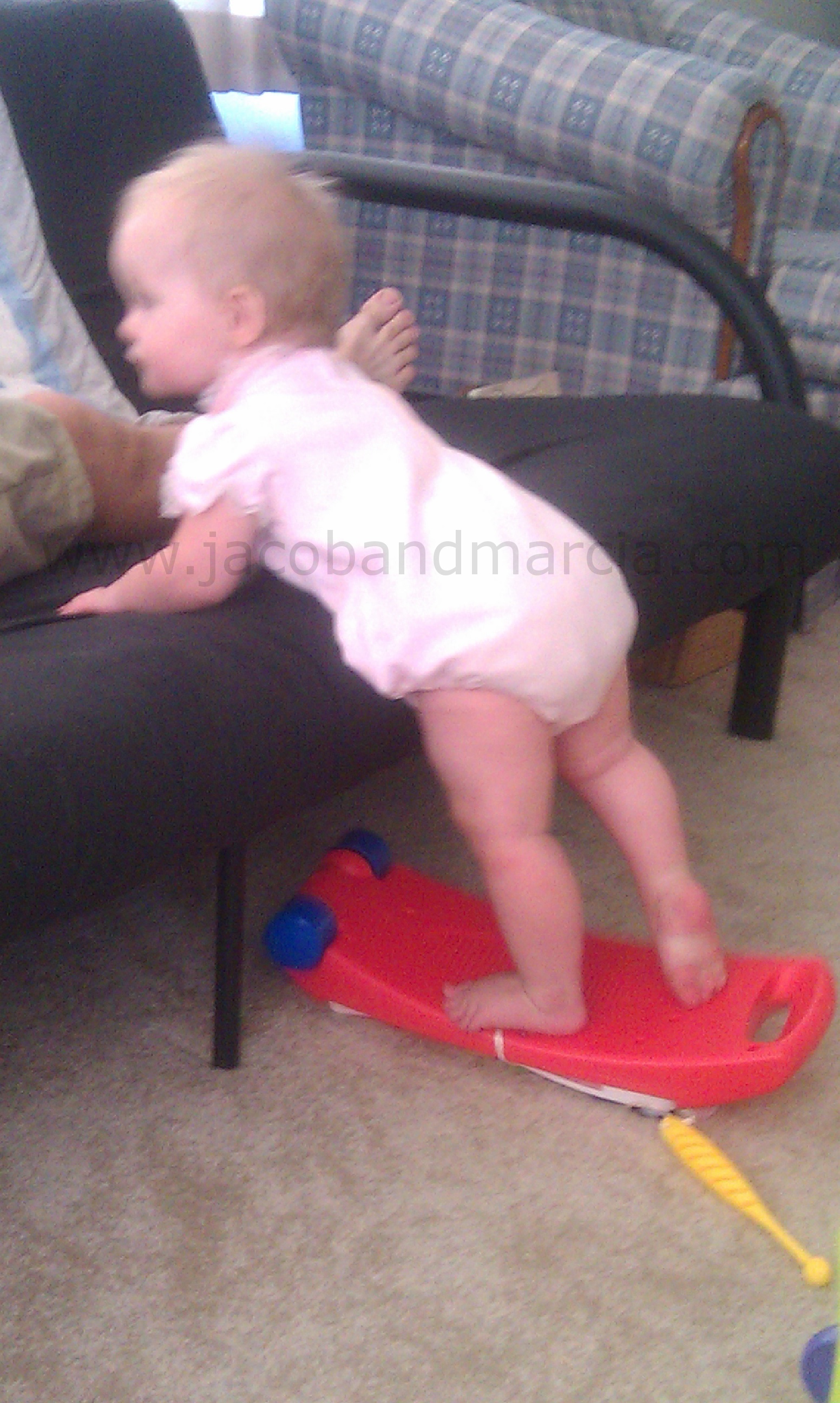 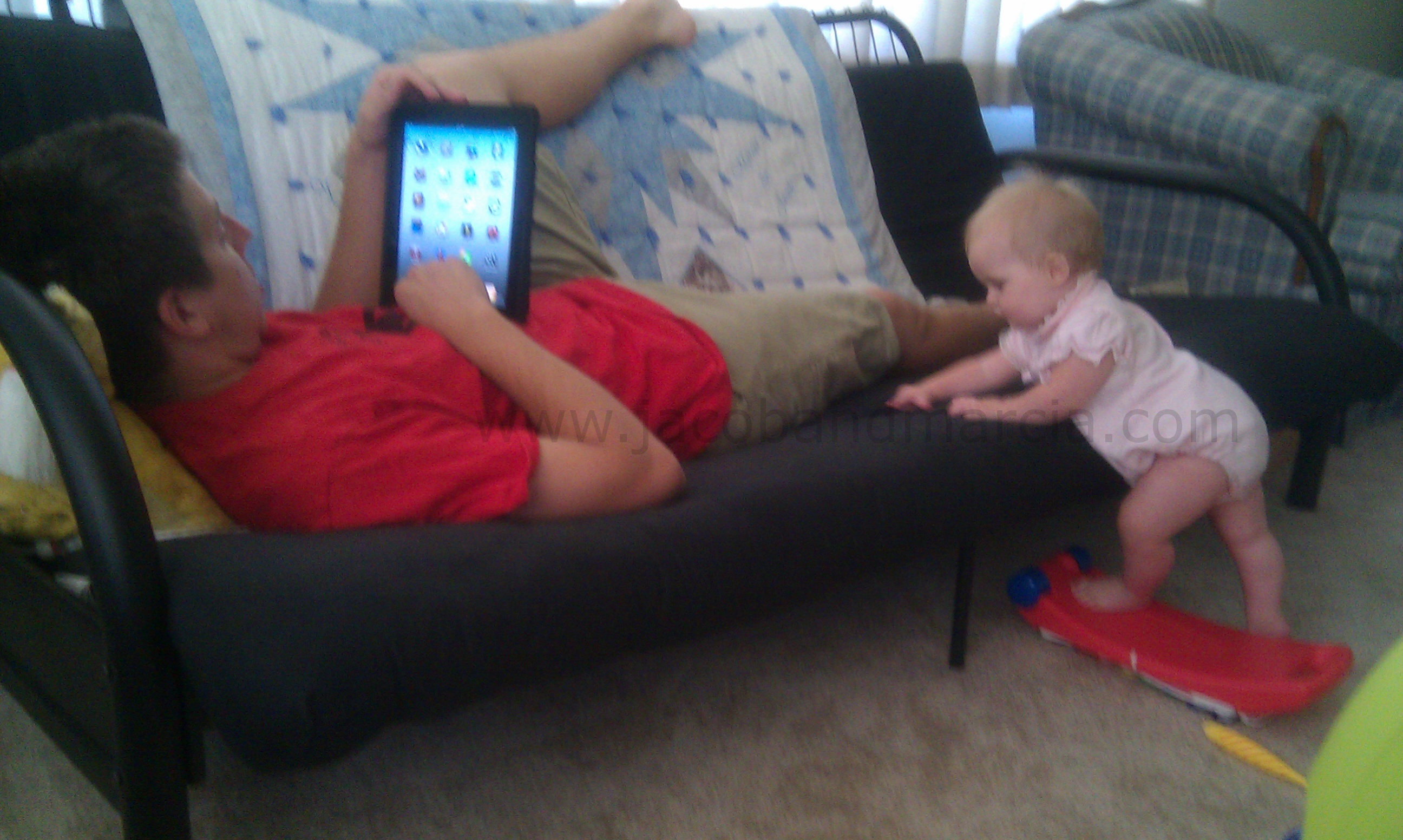 From the creators of the Flash sensation Boomshine comes a devious new game where hand/eye co-ordination and a lightning-quick reaction time spell the difference between success and failure. Hundreds of colorful particles floating in the ether – and it’s your job to put them all together. Click and hold down the mouse button to make a ring around the dots, and watch them all gather in the center. With every ring you create you’ll get closer and closer to your target… but miss the target, even by one, and the nucleus is ruined. How quickly can you complete all fifteen levels without making a single mistake? The challenge is on…

Danny Miller and I just released a new game for iPhone called Obechi. It’s a native iPhone version of the flash game at http://www.k2xl.com/games/obechi, and it’s quite addictive.

Find it on the iTunes App Store.

Last Friday (June 12), I went out for an afternoon bike ride, and when I got home, the monitors connected to my main work computer were dark. I wiggled the mouse to bring them back to life, but they did not revive. The computer had crashed.

While such a thing had never happened with this particular computer before, we’ve all seen random system crashes, and I didn’t think anything of it. I had saved all my files before going out the door, after all.  I pushed the power button on the computer case to shut off the machine and reboot it…

…And nothing happened. The case LEDs were still on, keyboard LEDs still glowing. The machine had all the appearances of being alive, but was dead. I tried again. Held the power button down for 15 (it should turn off after 10), 20, 30 seconds. No response. It wouldn’t turn off.

Hmm. This is strange.

I flipped the rocker switch on the power supply and the machine shut off instantly. After a short wait, I flipped it back on and pressed the power button.

Again, I pressed and held the power button. No case LEDs, no keyboard lights, no fans spinning up, nothing. Great.

I love the small town where we live, but one of its downsides is that there’s no decent place to buy computer parts in a pinch. Thankfully, there’s a big internet electronics warehouse store that’s located such that when we order things with the cheapest UPS ground shipping, we almost always get them the next day. But, it being late Friday afternoon, I knew anything I ordered wouldn’t actually ship until Monday, so I wouldn’t get it until Tuesday. Oh well, at least I still have the laptop to keep me on top of things.

I decided that the power supply was fried, so I ordered a new one, which arrived tuesday afternoon, just as expected. Tuesday evening, I sat down with the ailing computer and swapped out power supplies. I got it all plugged in and put together, and hit the power button.

Dangit! For those of you lucky enough to have never had a computer die, here’s a hint: When you have a computer that’s just dead, the culprit is almost always either the motherboard or the power supply. In this case, I had good reason to believe the power supply was the problem. Apparently it wasn’t (or at least it wasn’t the ONLY problem). Now I need to order a new motherboard.

Again, it’s after shipping time, so anything I order will ship Wednesday and arrive Thursday. Fine. I ordered a new motherboard, and went back to work on the laptop (which, by the way, is a Mac, and doesn’t have all the Windows software I need to work on my main business projects). The new motherboard arrived Thursday afternoon, and went easily into the computer case

Cross fingers. Say a prayer. Do a rain dance. Push the power button.

It booted right up. No other hardware damage, no data loss.

The rest of Thursday was spend installing new drivers for the new chipset and audio all that stuff that comes with a new motherboard, and Friday I was finally back in action. A full week without my main computer was quite a bit of lost work, and put me behind schedule, but I’m catching up quickly.

The moral of the story: While I didn’t lose any data, it made me take a good look at my backup strategies. While the source code that keeps my business running was always backed up in two different places, other things (like iPhone app sales records) were not. If there had been a hard drive problem, some important things could have been lost.

So please take this opportunity to review your backup strategy and make sure that everything important is backed up and will survive a hardware failure or worse (Question: what would happen if your house burned down while you weren’t home? Would you still have your precious data intact?). We work way too hard on creating our digital lives to have them vanish at the whim of a few faulty bits of silicon. Be careful!