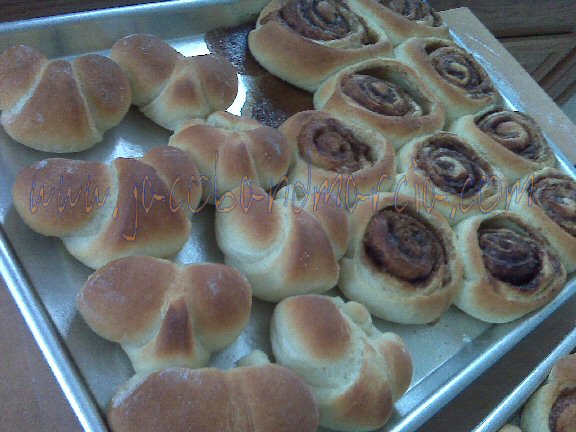 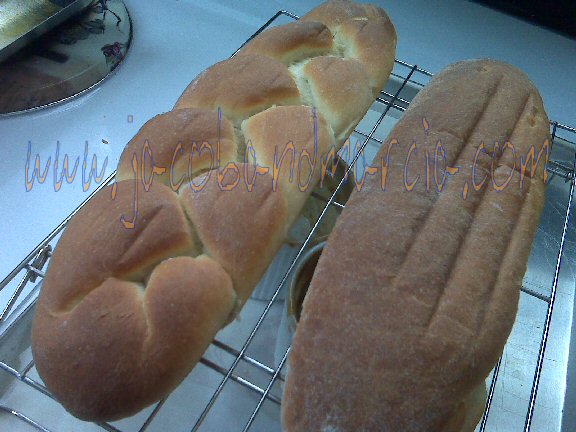 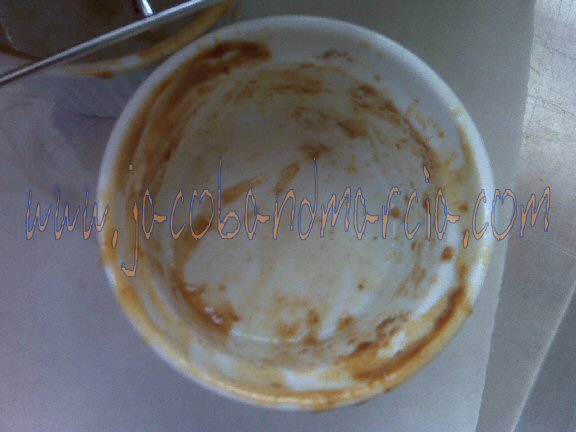 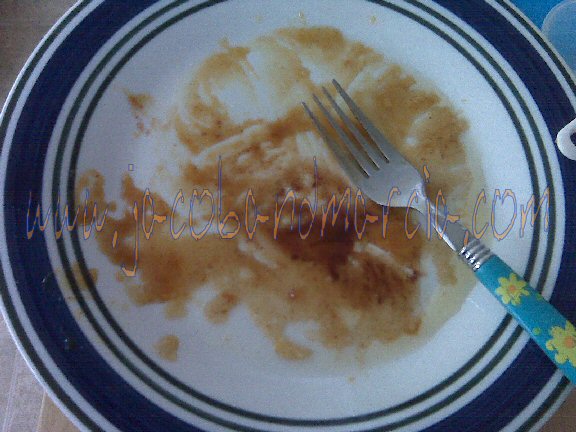 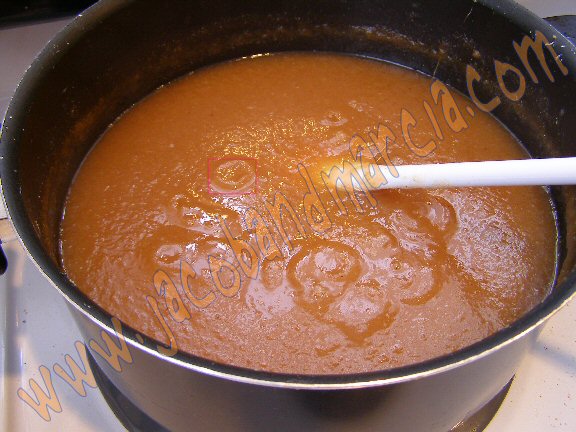 I tried my hand at canning for the first time alone.  I made lots of apple butter and pear-apple butter.  It is all so yummy!  And the jars all sealed properly, it is so fun to listen to the lids all “popping.”  However it does bring up a question, why is it called canning when we use jars? We had the missionaries over for dinner (a couple times recently, kinda seems to end up once a week for periods of time and then once every other month other times).  We like to ask if there is anything they have been missing or anything they would like to try out. Well, we found out that neither Elder Vance or Elder Naegle (pictures forthcoming) had ever had a souffle.  Or, Chocolate Soup as some young people call it, it still tasted good! Our friends Jason and Jessie had us over for steak tonight. It was good. Aiden referred to the dinner rolls as biscuits. So, I did the best thing I could think of doing, I started talking with an English accent. She gave me funny looks, but by and by, she started to pick it up a little too. You could mostly hear it in her “okay.” We laughed. We brought over dessert. I made little white chocolate mousse tarts again, however I used peaches instead of strawberries*. We stayed and talked for a while after Aiden went to bed. It was a good time.

Aiden is allergic to berries, and I still wanted to use fruit on it. I was a bit hesitant to use peaches, but it tasted nicely.

Today is the day we put Rick and Ginny’s wedding announcements together. They are cute. She is glad though that we only get married one time! Too much work. For one day, perhaps I am projecting my latent Wedding preparation stress onto her. If she is lucky that is all there is to it. I don’t know, Ginny, is it stressful?

Also, I made the tart things again, I think they are good, but I will never loose weight if I keep making yummy foods. Ronda made cookies and Gavyn made brownies. We discovered that G2 and G3 are allergic to peanut butter cookies. A bit of Benedryl and the hives and rash go away. At least Gavyn can still have peanut butter.

Pictures coming if I get some from Ronda, I forgot my camera.

Jacob agreed to accompany our friend again for a music contest.  When he called to see about picking up the music, we were invited to eat with them.  So we made an impromptu dessert with some leftover mousse and strawberries.  Still yummy.

Tonight we had the missionaries over for dinner and we invited our friend John over who we haven’t seen in over a year. It was nice to have him over and visit.

Jacob made fettuccine from scratch and Alfredo sauce too. I made white chocolate mousse tarts with strawberries for dessert. (The same kind from New Years, only a different shell) Sadly enough, no pictures, again.

After we ate, the missionaries shared a message and left. We then went and picked up Emily and the four of us went bowling. It was a lot of fun, even if that alley hates me! we got ice cream and went back to out house and played life. I believe I won (notice I didn’t mention my score in bowling-again, that alley hates me).

However the best part of the evening had to be John’s zapper thing. Which he used many times to shock Emily.