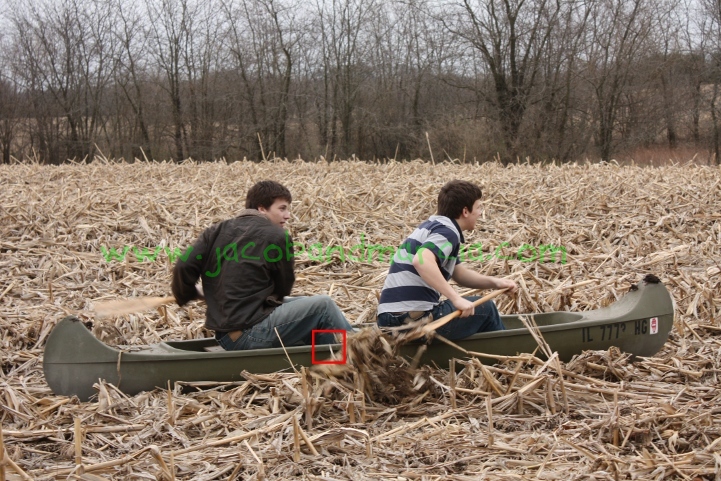 Sorry about that.  I left it in my other computer.  Just so everyone knows, we were able to get a new car form the rental place, nicer, much NICER and at the same rate.  It has been a busy, busy month.  We were able to get to Kentucky for Megean and David’s wedding.  It was fun and busy.  Jacob ended up playing the piano for the ring ceremony.  Tomorrow will be one month of marriage for them, I hope they still like eachother 🙂  They are a cute couple and very photogenic.  Though I am not going to post pictures, I want them to be able to do that first.  We made it home safely and on the way we found a really cool outlet mall in Indiana.  We found tennis shoes that we have been looking for and like.  Right now we are sitting in a Panera waiting to go to the airport.  And we will be in SLC for the week!  We are alive, we are very busy.  as soon as we got back from Kentucky, we went to work, got sick (me from the preschool germs,a nd jacob from my germs from the preschool), we traveled all ovver the place, and we had both cars go very south on us, so we end up getting a new car.  Well, new to us, it is an old mssion car.  We both like it, which surprises both of us very much.  Life is good when we are working.  Oh, and I got my hair cut again.  Picture to come later, today or sometimethis week.  And some sort of a quiz, is forth comming too, you just can’t have the last one’s answer until we get back home.

I wasn’t working per se, but I did go in to the preschool.  I donated 5 fish, 2 Yellows and 3 Hammers, very pregnant Hammers.  So now I have about 42 fish in the tank still.  I went over to take the fish, and to take more “class photos.”  The kids are cute, but very active and some absolutely refuse to smile for the camera.  Some say “cheese” and this is what the mouth ends up doing.

Now, I am sure they think they are smiling, but that is not the shot Mommy and Daddy will want to use to order prints for the grandparents.   We need to come up with a better word to use to make kids smile for pictures.  Any suggestions?

It is an absolutely great feeling when a person (young or old) tells me they won’t smile, and they eventually do, or I am able to catch them off guard and make them smile for me.  In the end, I was able to get natural smiles out of these three, but I had to work for it.

Today I was at the preschool again.  The funniest thing I heard…backtracking, I was on the infant side, and I was also taking pictures for class pictures.  So the best thing I heard a kid say was Girl J (3 years) “I do not have a camera like that at my house.”  I told her that was ok.  I got a hand full of good shots, but it was a little too chilly for the kids.  I am hoping that tomorrow will be a nicer day temperature wise so we can get a lot more good shots.  One of the student workers saw some of the pictures I had on the camera and said she thinks I “should get into photography”….  Speaking of which I have a couple more good shots of a spider, another barn spider (I think), this one is outside my desk window.  I think this one is the male or female, which ever the other one is not, since it has just slightly different coloring.  If it is a different kind, I am interested in knowing what it is.  I seem to feel less afraid of them when I know what they are and where they are coming from. Karen was hired to take wedding photos for a young couple. I went as her assistant. The day started out cold but no wind**. By the time the wedding was over the wind was blowing hard***. We got some pretty good shots. I hope they are pleased with the results. I saw six brides today, and I understand that there were more before we got there.

The snow was crazy again today. It is days like this that make me wonder why Al Gore invented global warming, and why doesn’t it seem to work? It was anything but warm today. **So it was relatively nice. This is a Picture of the sky we saw as we left Sam’s wedding (Jacob’s cousin), also the same day we took Erin to the airport for schooling.  We, meaning Richard and Karen and I, Jacob had a band thing to attend.

Here is a picture from the wedding.  It was a Civil War Wedding, and it was pretty cool!  Her dress was fabulous. 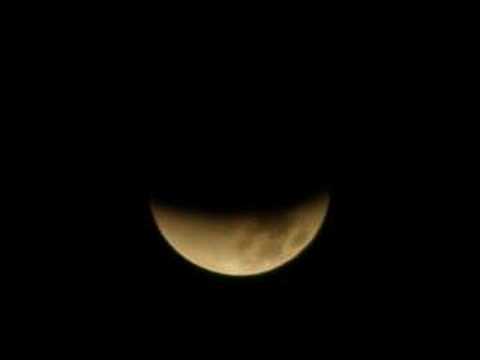